Reservations must be made by June 8, 2021 or until the group block is filled, whichever comes first, to receive the  group rate. Please mention National Career Development Association (NCDA) when making reservations.

Reservations can also be made via a secure online link. Link will be available fall 2020.

To learn more about the beautiful city of Atlanta, please visit www.Atlanta.net

While Atlanta is sprawling with towering buildings made of glass and steel, it is truly a city in the forest, dotted with expansive green spaces. This urban oasis is a multi-cultural haven for residents and visitors alike yet exudes Southern hospitality. Individuals from all walks of life add to the city’s charm and personality.

Atlanta began as a railroad terminus and remains a transportation hub, but with a 21st-century, global approach. Hartsfield-Jackson Atlanta International Airport is the busiest airport in the world, and 80 percent of the U.S. population lives within a two-hour flight. Visitors can roll into Downtown directly from the airport by riding Atlanta’s public rail system, MARTA.

The recently refreshed Centennial Olympic Park is Downtown’s centerpiece and is anchored by the Fountain of Rings, an everlasting reminder of the 1996 Summer Olympic Games. Next door, attractions surround Pemberton Place such as Georgia Aquarium, World of Coca-Cola and The National Center for Civil and Human Rights. Atlanta Streetcar is the city’s modern-day trolley, carrying passengers from the convention and entertainment district to the eastside of the city.

Sports fans have much to enjoy with a multitude of major league teams to see in action. At the state-of-the-art Mercedes-Benz Stadium, the NFL’s Atlanta Falcons “Rise Up” and MLS Atlanta United FC, compete on the soccer pitch. At State Farm Arena, the NBA Hawks take the court. For more football action, collegiate fans congregate at Chick-fil-A College Football Hall of Fame. Just north of Downtown, the Atlanta Braves step up to bat at Truist Park.

Atlanta’s rich history comes to life in Sweet Auburn Historic District, once the wealthiest black community in America. The area is a focal point for the American civil rights movement, as the Martin Luther King Jr. National Historical Park and Ebenezer Baptist Church are located within the district.

Beyond the city’s core, Atlanta’s intown neighborhoods are packed with personality. Midtown mixes elegance with culture. The Westside has become a magnet for foodies, design enthusiasts and shoppers. Buckhead blends boutiques and galleries with fabulous dining, while Little Five Points keeps it funky through bohemian grunge paired with eclectic shops and music spots.

Atlanta welcomes more than 1 million international visitors each year. Seventy-one countries have representation in Atlanta through a consulate or trade office, giving it a diverse economy. From arts and culture to music and cuisine, the city is full of multi-cultural opportunities for everyone.

Atlanta sits at the intersection of Southern charm, creativity and sophistication. It is easy to fall in love with this beautiful city – its world-class attractions, award-winning dining and hidden wonders – and be inspired by the city’s endless possibilities. 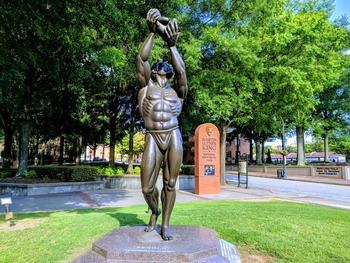 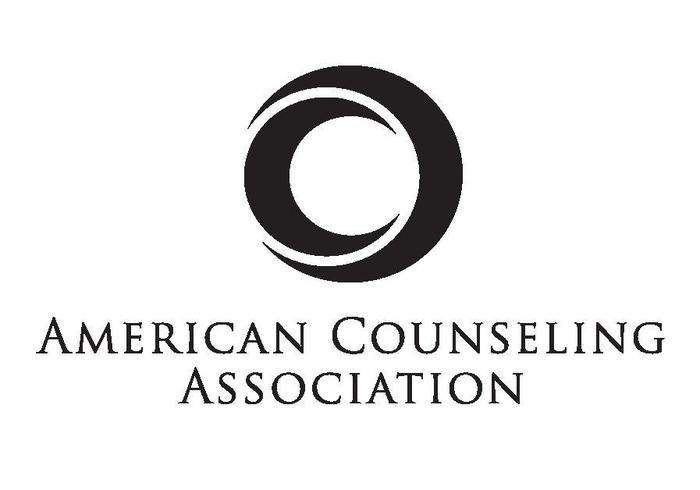 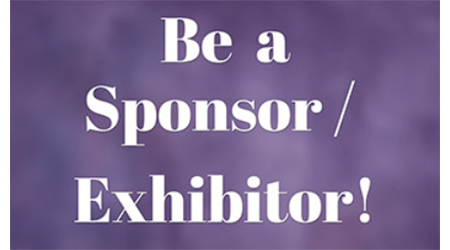 Mark your calendar for future Conferences: